Loren Howard was born in Salt Lake City Utah, the second of three children. His parents divorced when he was young, he moved around the country with his mother and younger brother to find their new home. Athleticism runs in Loren’s bloodline, and he soon began to play football after a high school coach told him his future was on the grass.

Lorens’ hard work, dedication and focus led him to play college football. He was ranked Freshman All-American Defensive End and Big Ten Defensive Freshman of the year. His sophomore year, he was awarded All-Conference Defensive End. Continuing his hot streak in his Junior year pre-season, Mel Kiper ranked him the second defensive end to go in the draft. Loren had a bright future ahead of him, which was cut short after an injury left him unable to compete.

Relying on his vision and focus, Loren turned his talents to the business. He continued to let his vision and drive push him forward, and found success in his lead generation company, where he earned his first million. Loren has carried his success to his other ventures and has since launched other successful companies of varying industries to the 7 and 8 figure marks time and time again.  Loren currently has his sights set to help investors begin real estate note investing with Prime Plus Mortgages.

Loren has also extended his athletic pursuits in the challenging world of rowing and now holds a coveted world record in the 1:00 for max distance in an indoor row.

Loren and his wife Diane, who owns Esthetic Finesse, Lip Injections Scottsdale, reside in Paradise Valley, Arizona. They welcomed their first child in September 2019 and their second child in August 2021. 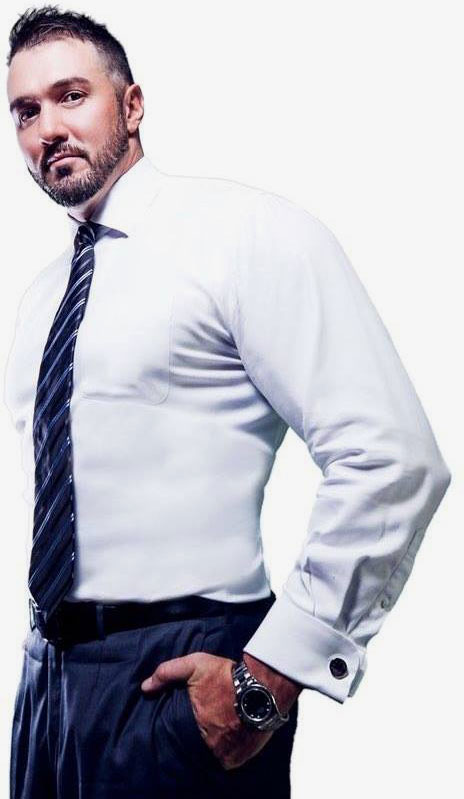 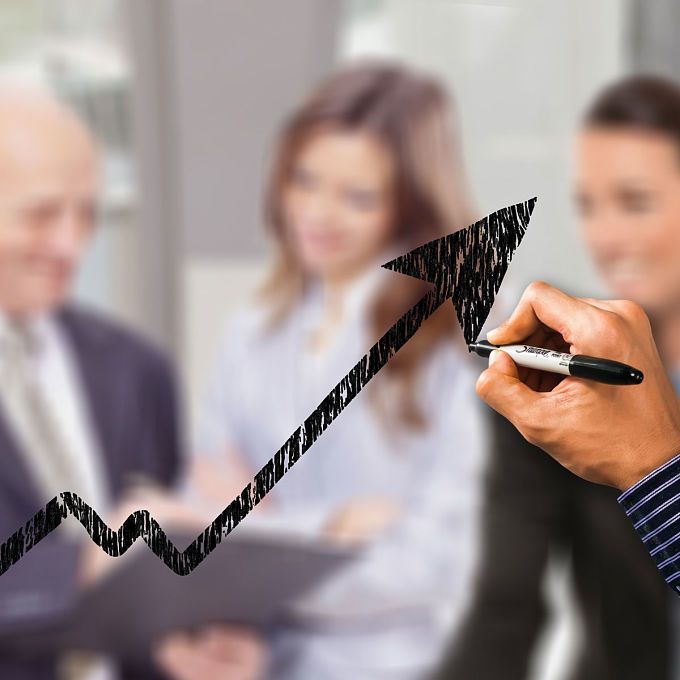 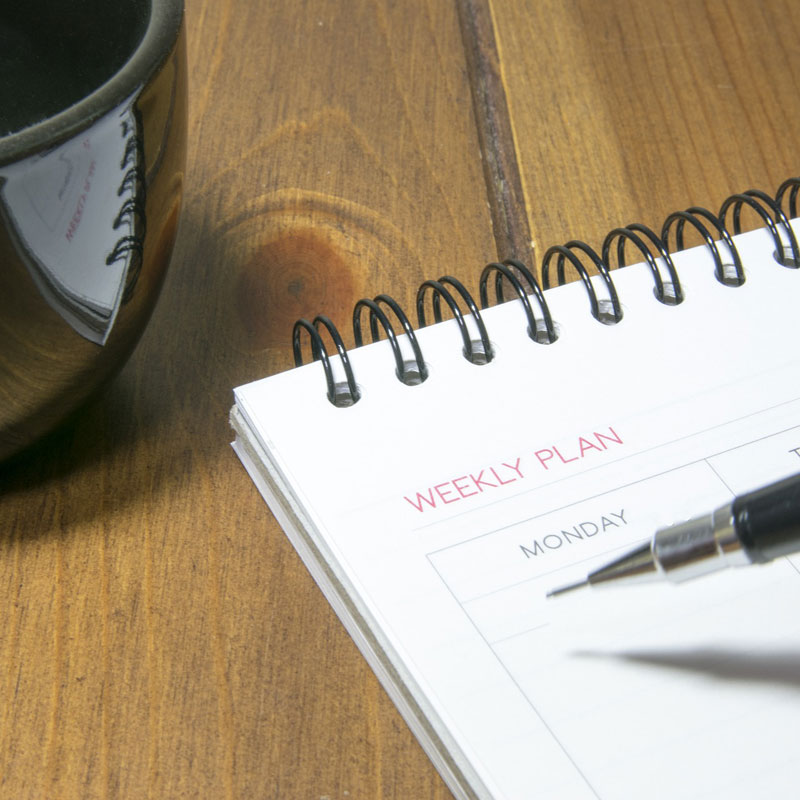 You need an answer quickly, and we want to get you started on your project as soon as possible. You will get a response to your loan application within days from submission.

You may be able to finance up to 80 percent (and in many cases even more) of the value of your real estate asset. 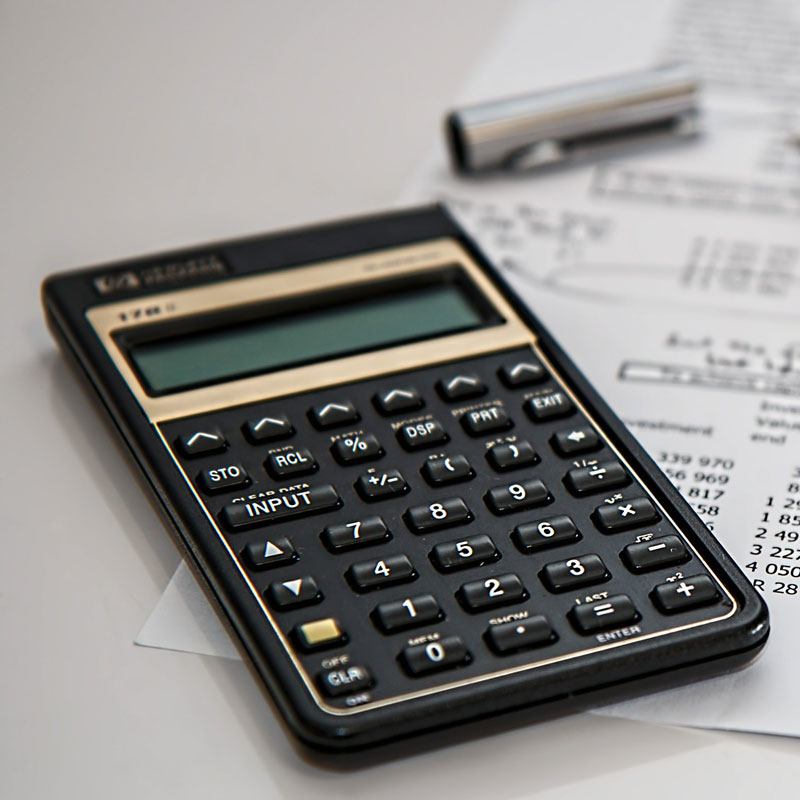 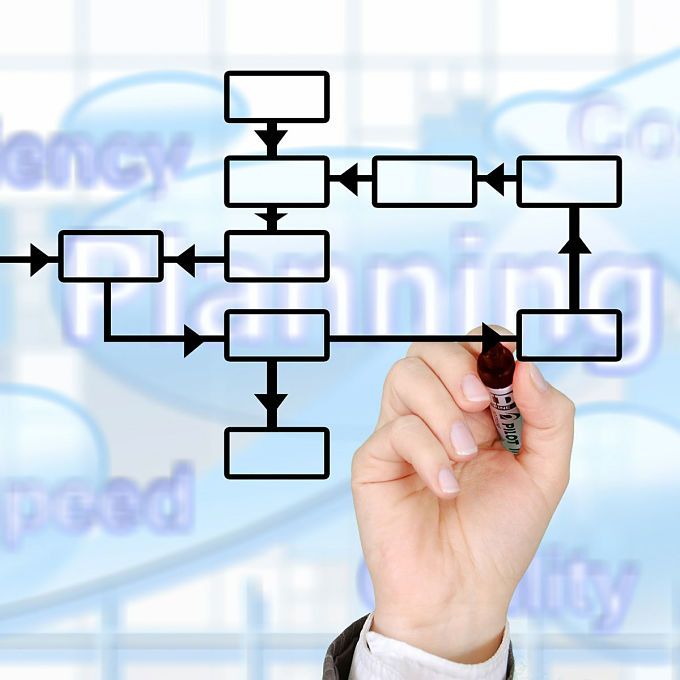 Cut through the red tape by working with a local representative. You may bypass certain requirements imposed by conventional lenders such as appraisals, inspections, borrower financial qualifications and other paperwork.

We make our decision on the value of the property, not primarily on the qualifications of the borrower. 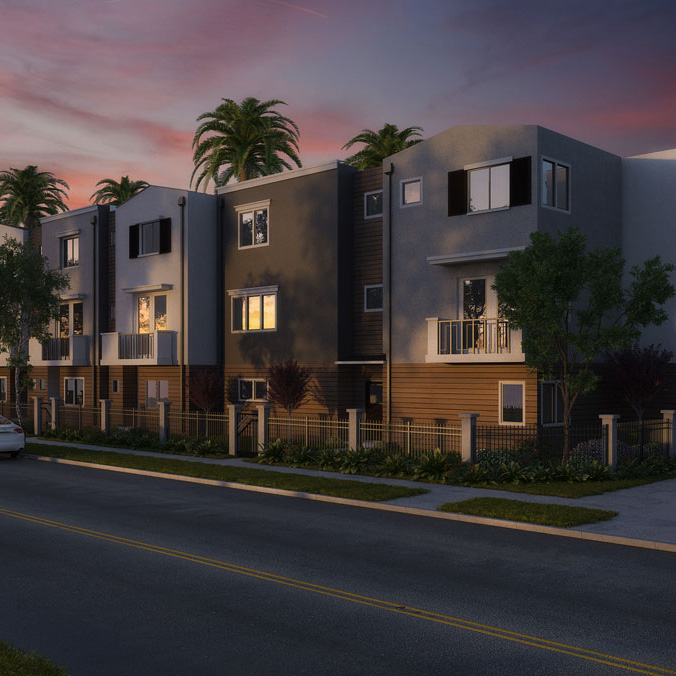 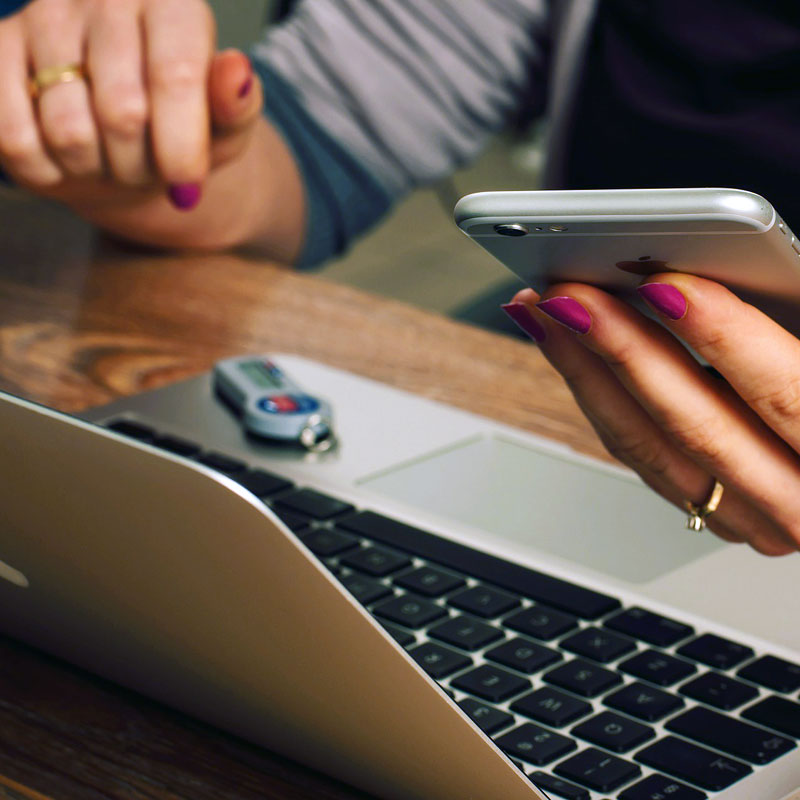 Get Prequalified For A Hard Money Loan Today

We’re your native Maricopa county lender. Always make sure you apply, because there are occasions where we may be able to negotiate some of the terms.

© 2022 Prime Plus Mortgages. All Rights Reserved.