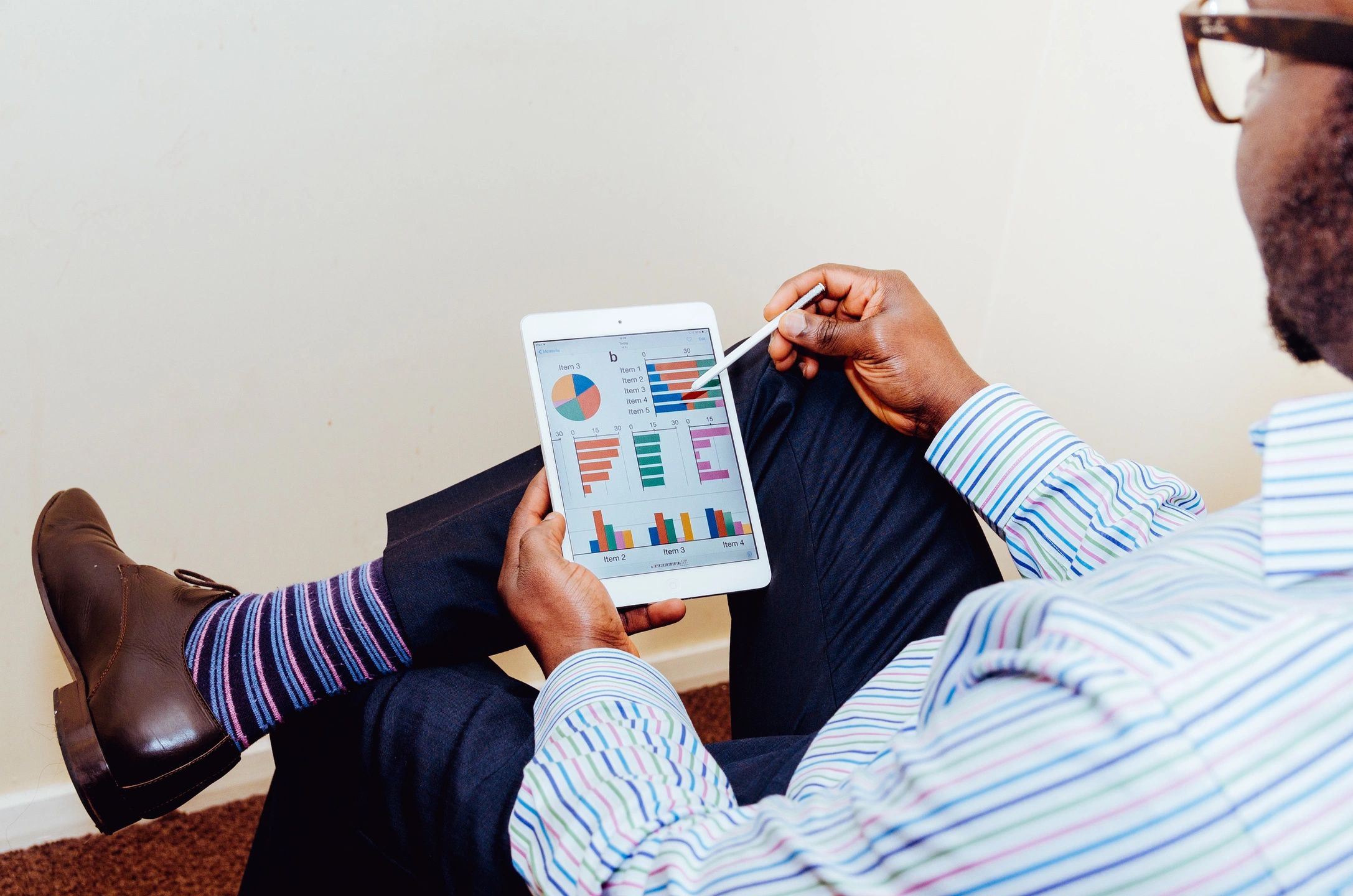 The end of December we saw the newest Cromford® Market Index numbers for the single-family markets in the 17 largest cities. There were some interesting observations to make, notably, that things continue to get better for sellers. This was the big trend in 2018, and even rising mortgage rates refused to set the markets back. Those using hard money loans Phoenix want to kow where and how to invest in 2019. So what other gifts did December bring to Phoenix real estate market?

The average change in the CMI values is +1.9% which compares favorably with +0.3% last week. In the greater Phoenix area, we saw 12 cities showing improvements for sellers and only 5 showing deterioration over the past month. Despite this, All 17 cities are seller’s markets (over 110). This is most likely due to low supply in the housing market that Phoenix still has in place. (More on that later). Among the top cities in Phoenix, Paradise Valley and Avondale are leading the recovery. Both of these cities are up 12% and 11% respectively. This is great news as these two cities are not confined to price range. With Paradise Valley being one of the top markets, and Avondale being the least expensive. Among the cities that experienced a decline during the past month, Fountain Hills, Queen Creek, Surprise, and Glendale have shown a rise over the past week. This is another positive signal as we enter the new year.

December saw lower numbers in listings and offers, so while demand is decreasing, low supply helps keep the market strong.

Demand is decreasing, but supply still remains extremely low, which is helping to drive motivated sellers and buyers. While many fear what the rising rates will long term affect the market, we may just see that helps motivate buyers and sellers to move properties before the rates rise again! The seller market is here to stay, and the prices of homes will remain high to meet the demand.

Phoenix Remains One Of the Best Markets In The Country

Home Price Index® numbers have been released for the latest sales period (August through October) and the 20 focus cities fared as follows on a month to month basis:

Phoenix is the market to beat and knocks other powerhouse markets out of the park. In fact, many of the country’s focus markets saw decreases, but strong markets such as Phoenix, New York, and Las Vegas remain stronger than ever. While seasonality does play a role, the national average was about +0.10%. Phoenix ranked in at over seven times the national average! Phoenix market is so strong that it continuously over-performs, which is why more investors are using hard money loans Phoenix.  The over the year numbers scored Phoenix the 3rd place, with a score of +7.7%. The national year average fell in at +5.5%. Phoenix market was so strong that it moved it’s yearly from 5th place to a lovely bronze third.

None of the focus cities is showing a negative move year over year, which is great news for those afraid of the rate changes that have come into play.

Trends To Keep Your Eye on

Supply remains low in Phoenix, which is helpful to combat the rising rates and prices of new listings entering the market. Real estate investors are suffering from the lower supply, as homes in need of repair are selling for much more than they would normally. Migration to Phoenix remains high, and fewer entry-level homes being made, so rentals are the way to cash in the coming months. hard money loans Phoenix make buying, investing, and creating revenue stream easy. Learn More about Prime Plus Mortgages hard money loans Phoenix here!

All Research and Study Credit to The Cromford report: become a member today!

© 2023 Prime Plus Mortgages. All Rights Reserved.